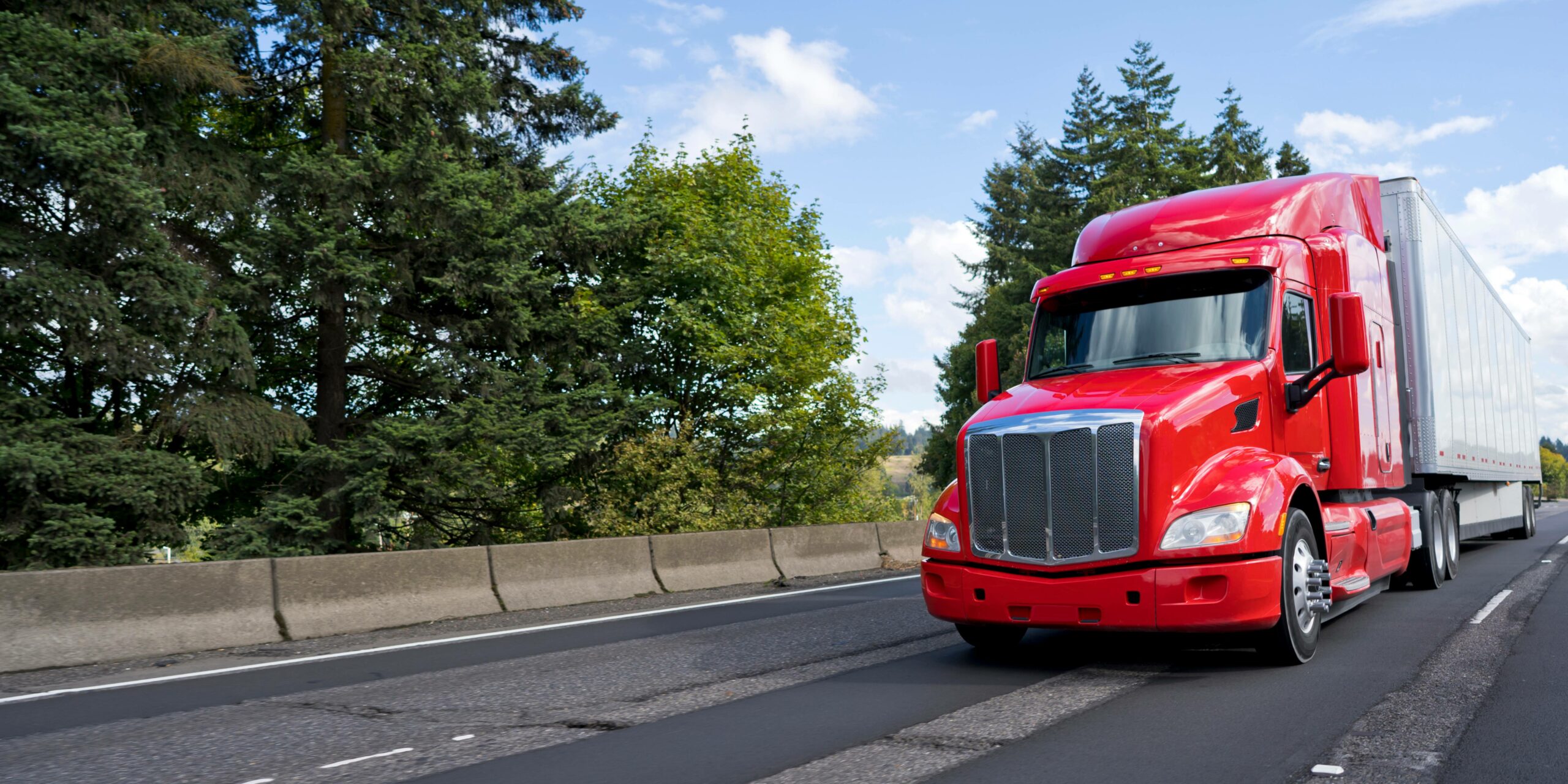 What Is Full Truckload Shipping?

When to Use TL Shipping

If your freight weighs more than 10,000 pounds or has more than 10 to 12 pallets, you should use FTL shipping.

When you use FTL shipping, your freight will not mix with other loads. When your freight is the only freight included in a shipment, you don’t have to worry about it leaving the truck until its at final destination. Shipping a truckload also means that your freight will arrive faster than it would be that the only stops during the delivery of your shipment. Shipping a truckload shipment is faster, safer, and more reliable than shipping a less-than-a-truckload, but it isn’t as economical, and sometimes it’s not as ecologically ethical.

What Is Less-Than-Truckload (LTL) Shipping?

An LTL shipment is shipping anything that is less than a truckload. Typically LTL shipments are made up of shipments from multiple companies that don’t need a full truckload shipment. Though far more cost-effective for small shipments, LTL shipments take longer to arrive at their destinations because of their multiple pickups and drop-off points.

Because LTL shipments are a sum of many shippers’ freight, there are multiple pickups, which means multiple pickup times and locations. Carriers will generally give you a window of their estimated pickup time, and you are expected to be ready whenever that window is.

Though the most cost-effective way to ship smaller shipments, LTL shipping has far more handling because of the last-one-on-first-one-off rule. This means that if you are the first pickup of the day, your shipment will ride for the duration of the carrier’s pickup and dropoff routes. With the multiple load-ons and load-offs, your freight can be handled multiple times per route. Because of the constant loading and unloading along a shipping route, shipping times are far longer than FTL shipments.

If you are on a budget and don’t need a full truckload, LTL shipping may be right for you.

When to Use LTL Shipping

If your shipment weighs less than 15,000 pounds or is less than 10 to 12 pallets, an LTL shipment might be the best fit for you.

When comparing truckload shipping to less-than-truckload shipping the only things you should really compare are volume, cost and safety. If you are sending a priceless painting, you may want to send it as a truckload, but when you are sending palettes of paint brushes, you may see that LTL shipping works better for your shipment. Comparing the two options has more to do with your needs than the actual shipping processes.

Choose the Configuration Right for You

Is LTL or TL more expensive?

Each shopping configuration is set up to be more effective for the volume of the shipment. If you have no time constraints and you’re shipping less than a truckload with an FTL shipment, that shipment will be more expensive. If you try to ship something that should go in an FTL shipment, you run the risk of it being rejected by the carrier or damaged.

What is the difference between truckload and LTL?

Which is better LTL or FTL?

On an FTL shipment, your freight is safer and has less of a chance of becoming damaged. Neither LTL nor FTL shipments are better than each other — they’re just better for certain things.